Route from Balquhidder to Edinburgh

The first part of the route is an easy walk along a quite country road to Strathyre. This road is also part of the national Sustrans routes. Follow the NR7 signs heading south out of Balquidder, across the River Balvag, towards Strathyre.

From Strathyre you go along the forest tracks to Glen Ample, thus avoiding the busy A84, and head up to Beinn Each (NN602158) to follow the ridge south east towards the stalkers' cottage at Arivurichardich (NN642138) 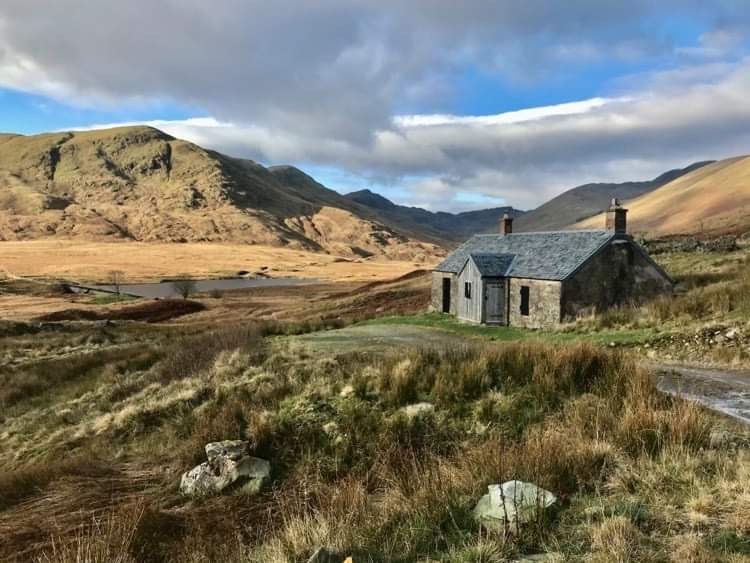 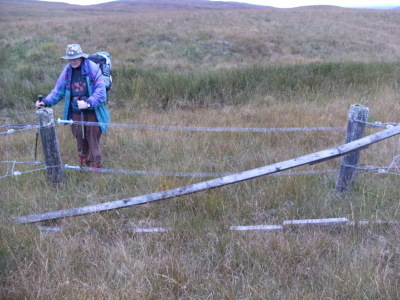 Follow the track heading east for about 2km before setting off across the moor to the col at NN678120. There is a double electric fence and a deer fence en-route so beware! Then it is up to Uamh Mhor, which is the Uam Var in the book where the pair slept in the heather, and on down to the wind farm. Take great care if you visit the caves. 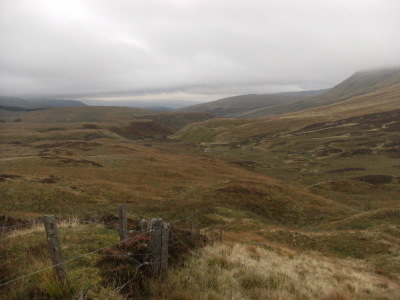 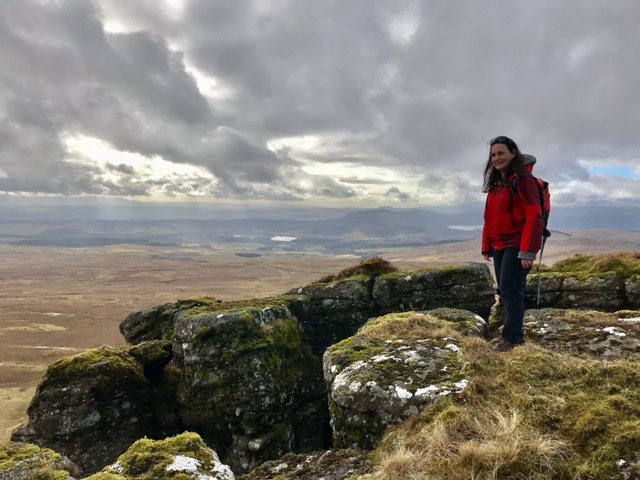 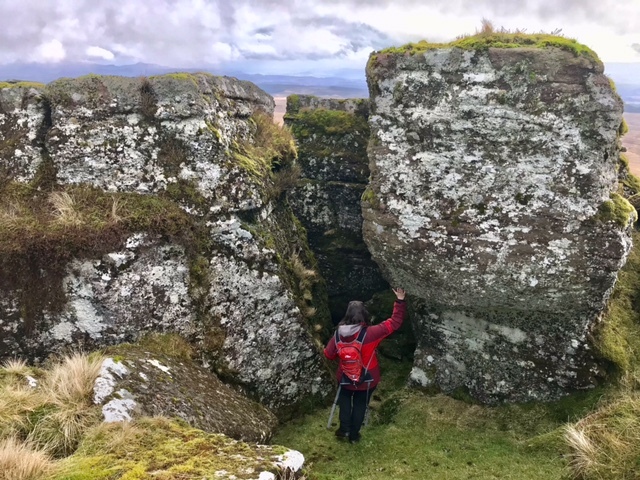 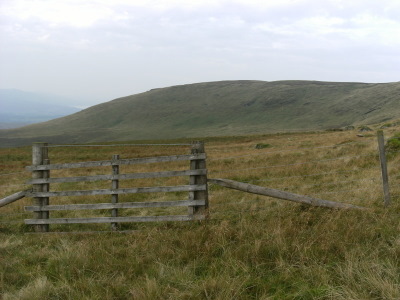 Join the access road in the wind farm and follow the Exit signs to head down the track (part of Stirling Council's Core Path scheme) towards the A84 at Burn of Cambus. From here you can follow the Core Paths to Dunblane - details of the Core Paths can be found here.

From Dunblane there is a path all the way to the River Forth and the islet mentioned in the book by the River Forth. Watch out for the Stevenson Cave about 1.5km from Dunblane - it is reported to be the inspiration for Ben Gunn's cave in Treasure Island.  Then it is on to Stirling Bridge where they could not pass due to the guard. 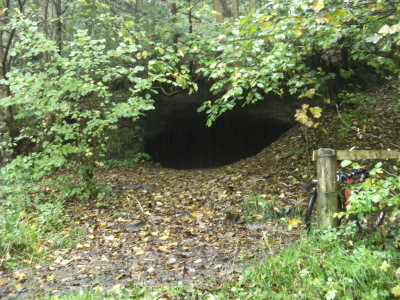 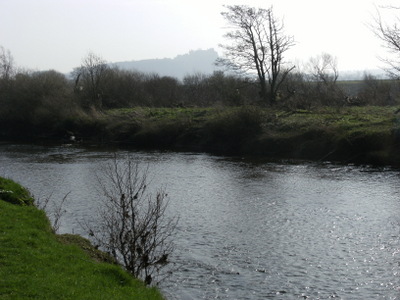 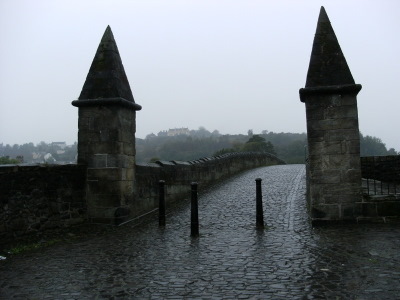 In the book RLS has the pair following the roads below the Ochils (or the Hillfoots)  all the way to Limekilns: From Stirling Bridge go past the Wallace Monument and follow the Core Paths below the Ochils to Tillicoulty. Then down to the Gartmorn Dam, Clackmannan, the Devilla Forest, Culross and Limekilns.

It seems much more sensible to use a bicycle from Stirling onwards. Even RLS used a pony and a canoe when appropriate! 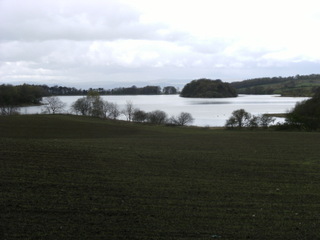 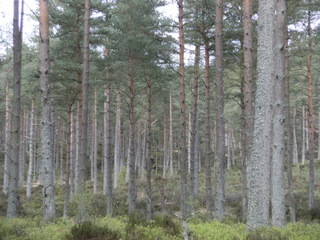 The easiest way is to cycle along the Sustrans NR76 route from Stirling, via Alloa, Clackmannan, Kincardine, Culross to Limekilns. 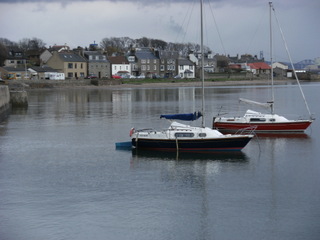 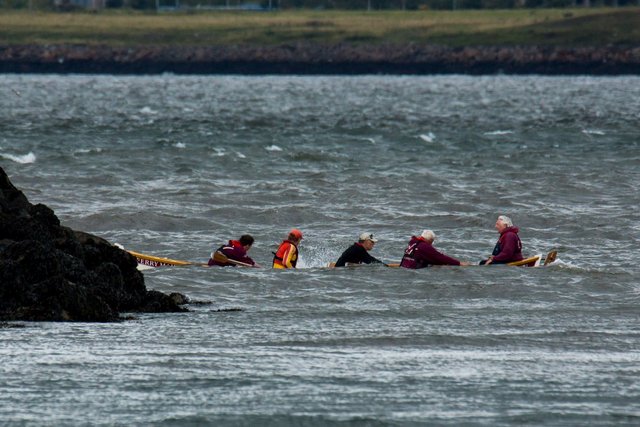 From Limekilns you cross the Forth Road Bridge and drop down to South Queensferry for a welcome visit to the Hawes Inn (below the Forth Rail Bridge), where it all started. 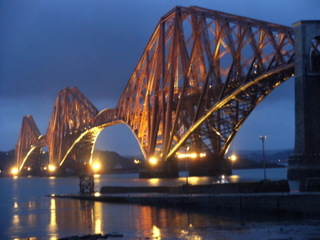 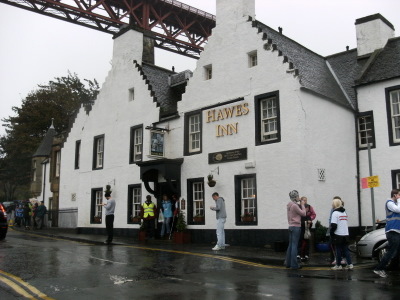 The final leg, should you choose to do it, is from here to the statue of them both in Corstophine Road, Edinburgh. Again, the easiest way is to follow the Sustrans NR1 route into Edinburgh. 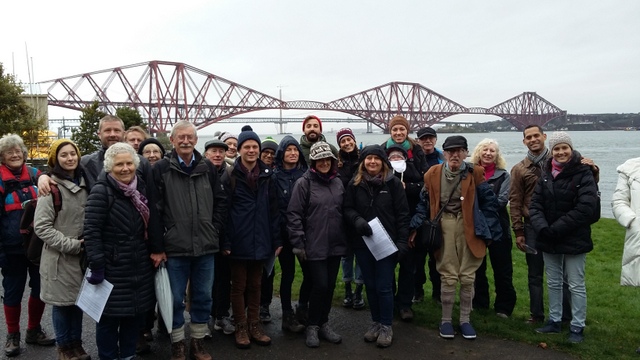